The Marseille node gathers two institutes in life sciences (CIML and IBDM with a shared facility: PICsL) and one in photonics (Institut Fresnel), which aim at fostering new technologies and photonic innovation for cell imaging. Founded on strong scientific and technological collaborations and dynamic industrial partnerships, the Marseille node offers state-of-the-art imaging methods to a large community of users, while maintaining its leading position in specific R&D areas. Our technological objectives are the development of imaging systems for dynamic and high resolution measurements in living organisms for developmental biology and immunology.

Most Innovative Systems Available for Booking 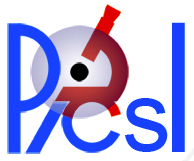 PICsL has been founded in 2002 in the context of a partnership between CIML and IBDM. This technological facility has for main objective to give access to forefront technologies in cellular imaging to 45 research groups (500 scientists). The facility is located in the two institutes on the same campus and offers a variety of state-of-the art imaging systems (multiphoton, confocal imaging, electron microscopy). In addition, during the past years, specific R&D projects have been launched in research teams of the institutes, which now benefit to an increasing number of scientists. First built as collaborative projects between teams (e.g. H. Rigneault/D. Marguet, PF Lenne/T Lecuit), they have proven to be of general interest for a large community at local, national and international levels. Bringing these new technologies to a shared infrastructure in Marseilles has significantly enlarged the service offered to users.

Services on this Facility 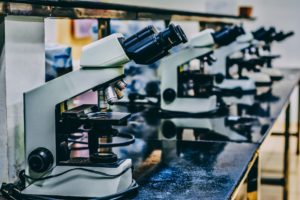 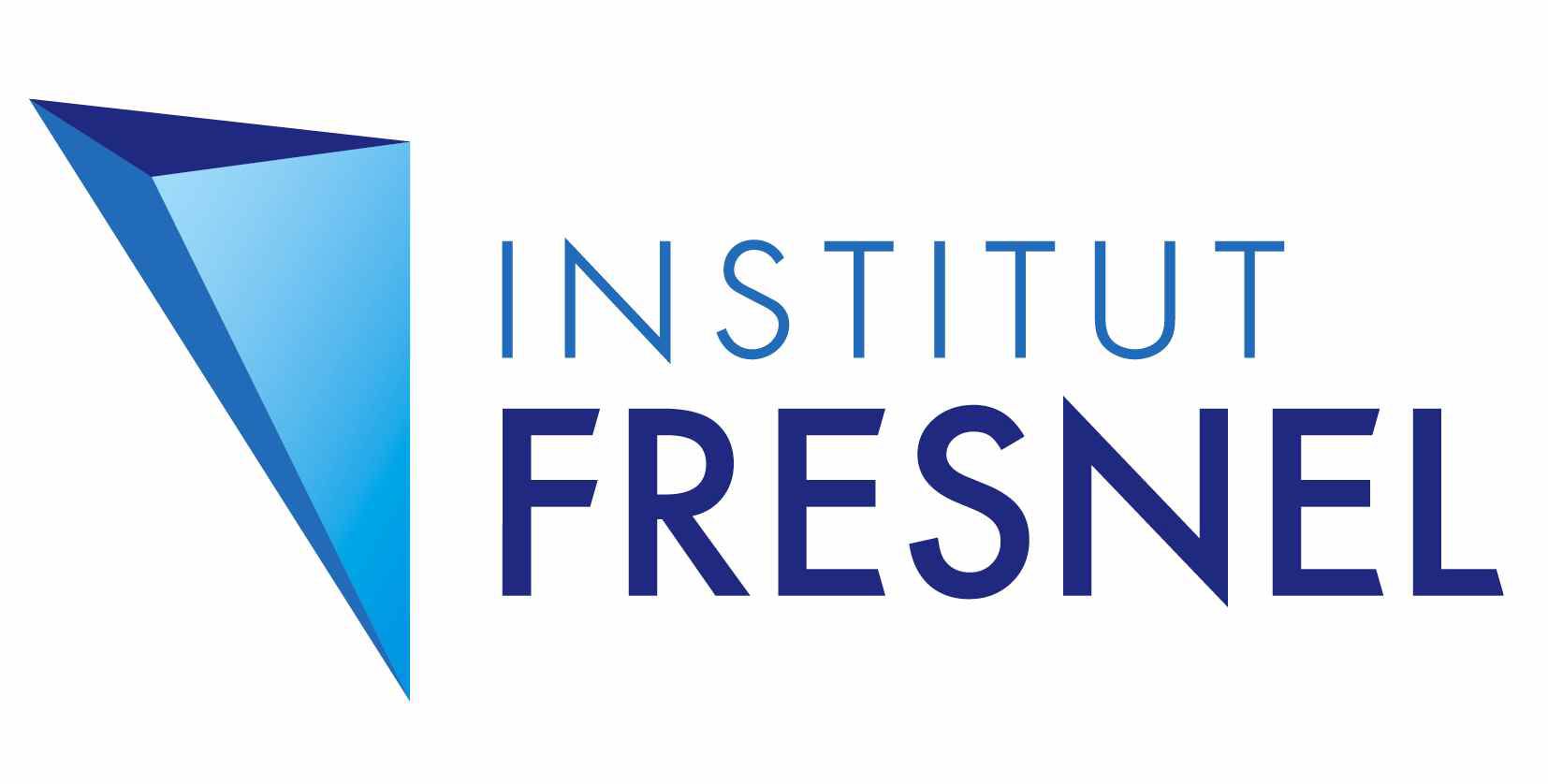 The Mosaic group of the Fresnel Institute headed by H. Rigneault has been involved for almost a decade in developing dedicated optical instruments for biological imaging. Among other, the team has developed together with CIML the “FCS diffusion law” approach in Fluorescence Correlation Spectroscopy that has been successfully applied to the cell membrane. More recently single particle tracking using multiple targets have proved to be powerful to distinguish confinement zone at the cell membrane and Holographic Optical Tweezers shows potential application into TCR/MHC control. Phase control for micro-manipulation and imaging is an active field of research at Mosaic. Since 2002, the Mosaic group has been involved in coherent Raman microscopy and nonlinear imaging and was the first in France to build and develop a CARS microscope. One of the group world recognized expertise is in polarization resolved fluorescence and nonlinear microscopy that has proved to be able to retrieve molecular order in cell and tissue imaging. The group is now also involved in the development of nonlinear imaging using endoscopes using innovative microstructured optical fibers. Another active field of research is fluorescence enhancement at the nanoscale using metallic nano-antenna that have the ability to perform dynamic analysis on time and spatial scales unreachable with far field optics.

Founded in 1976, the Centre d’Immunologie de Marseille Luminy (CIML) is a research institute internationally renowned in its discipline. From worm to man, from molecule to the whole organism, from physiology to pathology, the CIML addresses, over numerous models and scales, all fields of contemporary immunology: the genesis of different cell populations, their patterns of differentiation and activation, their implication in cancer, infectious and inflammatory diseases and the mechanisms of cell death. At CIML, Marguet team aims at understanding the role of membrane lateral dynamics and organization in T lymphocyte signaling, by analyzing the molecular interaction/association events at high spatial-temporal resolutions. A special emphasize is made at examination of the molecular dynamics in the plasma membrane to initiate and to integrate extracellular stimuli. In this context, Marguet team develops analytical methods based on the combination of single molecular sensitive detection approaches such as fluorescence correlation spectroscopy (FCS) and derivatives, of single particle tracking with optical tools allowing to manipulate the biological samples such as dynamic holographic optical tweezers.

The Developmental Biology Institute of Marseille (IBDM) is an international and interdisciplinary research institute oriented towards developmental biology and pathologies. The research activity is at the crossroads of development, neurobiology, cell biology, biophysics and genetics. The general theme of IBDM is to understand how the instructions encoded in the genome are translated to build structures (cells, tissues, organs) that perform specific functions, and how these processes are regulated and integrated in the whole organism. There are links between developmental biology and diseases such as cancer, neurodegenerative and genetic diseases. One of the priorities of IBDM is to foster interdisciplinarity through the integration of new and original approaches that create conceptual and technical interfaces. At IBDM, Lenne team aims at determining how (1) mechanical and (2) physical interactions are organized at cell surfaces in vivo and (3) how these interactions are processed to produce cell and tissue responses. To tackle these questions, we focus on two aspects of tissue morphogenesis, namely cell polarization and force transmission in fields of cells. We are using Drosophila and C. Elegans as systems to address questions (1-2) and question (3), respectively. The originality of our project relies in the integration of both physics and experimental biology to study quantitatively tissue morphogenesis.